Facebook is letting you create superlatives for your friends 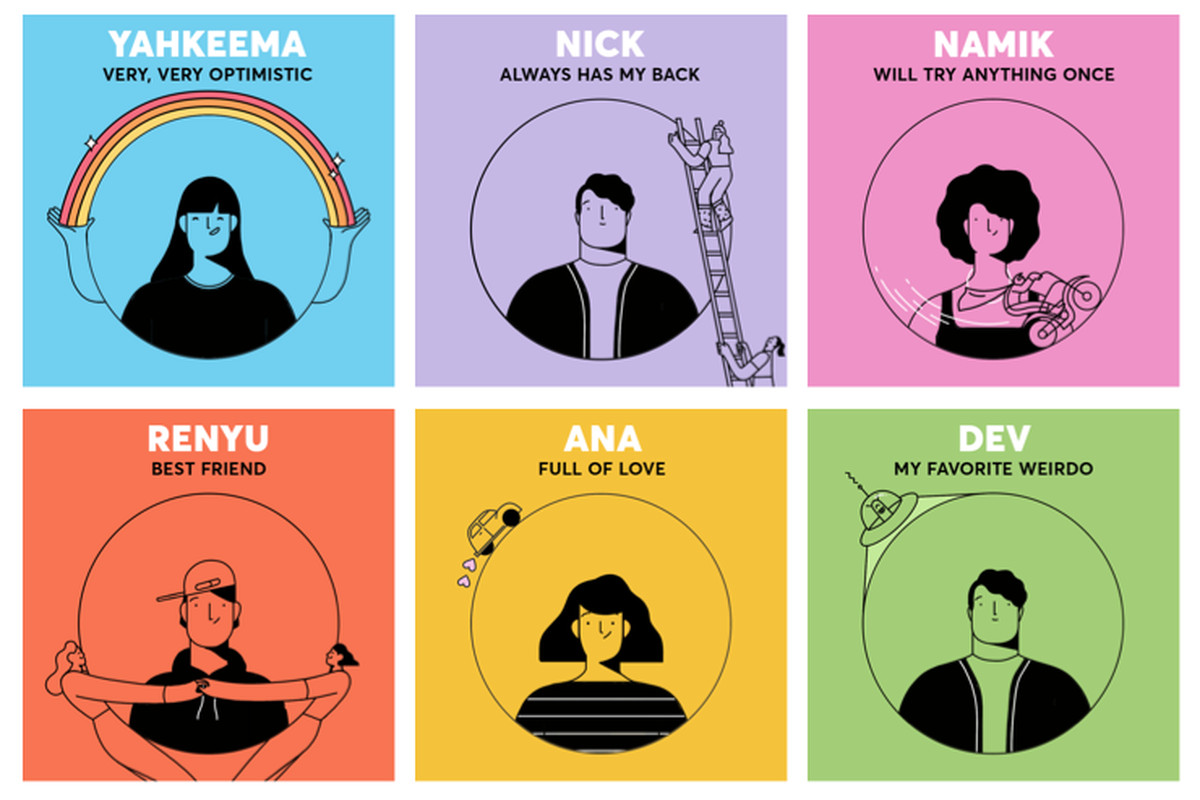 Mark Zuckerburg founded Facebook on February 4th in his dorm room at Harvard, and the company celebrates the anniversary with its self-proclaimed “Friends Day.” As it has in the past, the company is allowing users to commemorate the day by singling out friends and this year, users can give one another a “Friend Award,” with a variety of superlatives such as “Always Has My Back,” “Big-Hearted”, “Bestie,” and more.

The feature allows you to select a friend, their picture, and a template with a variety of descriptive options. The final result features the image with a bit of animation that you can post to your wall. Users can then go back and create others for other friends.

In addition to the “Friend Awards,” the company also released three friend-themed filters for its Camera feature, as well as a series of short videos that “highlight five remarkable friendships from around the world.”

Facebook recently posted its Q4 2017 and annual results with ad revenues beating Wall Street expectations. However, Facebook CEO Mark Zuckerberg also announced the company planned to reduce the number of viral videos it was showing to people. In fact, it has already begun to implement this to its algorithm for News Feed. Zuckerberg said that while this would reduce time spent on Facebook, the focus for 2018 is to help people have more meaningful connections on the social network. Facebook has also announced changes to News Feed to reduce content from publishers, and instead show more of what a user’s friends are sharing.

Facebook claims that in 2017, there twice as many posts about friendship than in 2016, and that celebrating friendships and birthdays were some of the top activities on the network. Facebook also claims more than 600 million ‘Friendversary’ videos were shared in 2017 on the site. However, Facebook is facing a problem where more original content sharing on the network has slowed down and instead moved to more networks like Instagram, WhatsApp, etc.